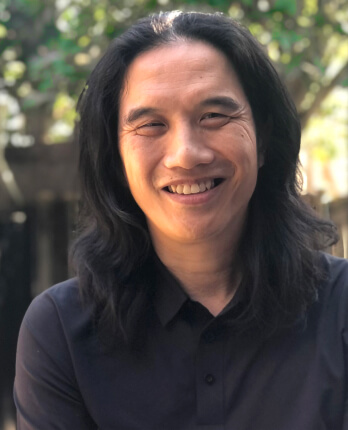 Hanno Liem is an experienced, versatile Internet engineer and manager, who has been building large, scalable Internet infrastructures since the early 1990s. Prior to joining Wavelo, Hanno was the Chief Technology Officer at Tucows, beginning in 2018. Before Tucows, Hanno served as Vice President of Global Operations for Rakuten Kobo, where he focused on site operations and engineering.

Hanno strives to build and lead successful teams of Internet-loving individuals who aim to make the Internet a better place, while staying in touch with his inner hacker.